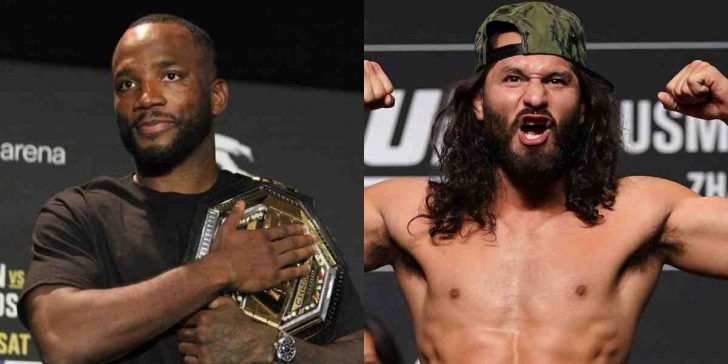 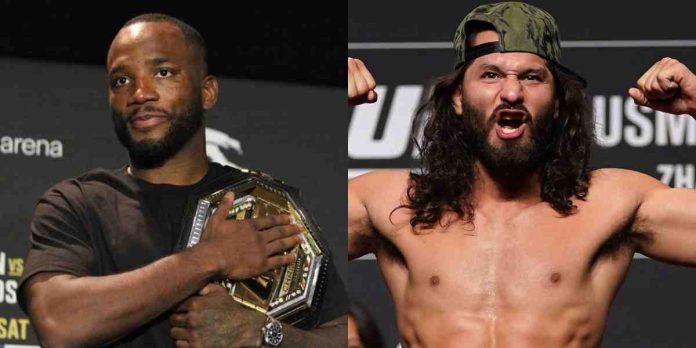 Edwards shocked the world when he knocked Kamaru Usman out in the fifth round to win the welterweight title at UFC 278. With both fighters having a win each, a trilogy makes the most sense, and Dana White said that he would like to book a third fight between the two in the Brit’s backyard.

That doesn’t stop Masvidal from campaigning for a title shot given his rivalry with Edwards, which dates back to UFC London in 2019, when the Miami native attacked ‘Rocky’ backstage after a verbal exchange. During the UFC 278 post-fight press conference, the newly crowned 170 pound king said that he would love to fight ‘Gamebred’.

Speaking on The Jim Rome Show (as transcribed by MMA Mania), Edwards reiterated his desire to fight Masvidal, but added that he doesn’t think his arch-rival deserves a title shot on the back of three consecutive defeats.

“Yeah, 100 percent. That’s on my list,” Edwards said. “But at the moment, Jorge, he’s on like a two-three fight losing streak. He needs to go out there, get some wins and make the fight make sense. That’s a fight I think would be massive for the UFC. To get my revenge on him, I cannot wait. I think Usman is deserving of the trilogy. I’d love to have it back in the UK. In Wembley would be good. The O2 would be good in London. But yeah, I’d love to give him the rematch. Run it back again, let’s settle the score.”

Who do you think would win a potential fight between Leon Edwards and Jorge Masvidal?