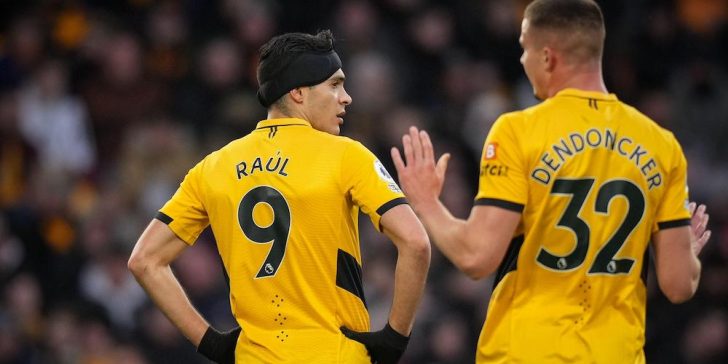 Crystal Palace proved to be competitive at Manchester City last time out as predicted, but unfortunately, our selection didn’t come in as planned. Erling Haaland saw to that with a remarkable treble! Thankfully we did pick up a profit from our other pick at Molineux, and that’s where we start again this time…

It’s Wolves, so you have to oppose goals

They aren’t the worst watch in the Premier League by any stretch of the imagination, but Wolverhampton Wanderers struggle to translate decent football into goals.

It feels like this may have been the case since the beginning of time, but if that’s an exaggeration, it must have been at least three seasons!

Matches involving Bruno Lage’s men average just 1.2 goals per game this season, which is a division low. This makes last season’s mean of 2.13 seem astronomical, but that was (again) the lowest average on record in 2021-22.

When I think of Wolves in a betting capacity, I always want to oppose goals. 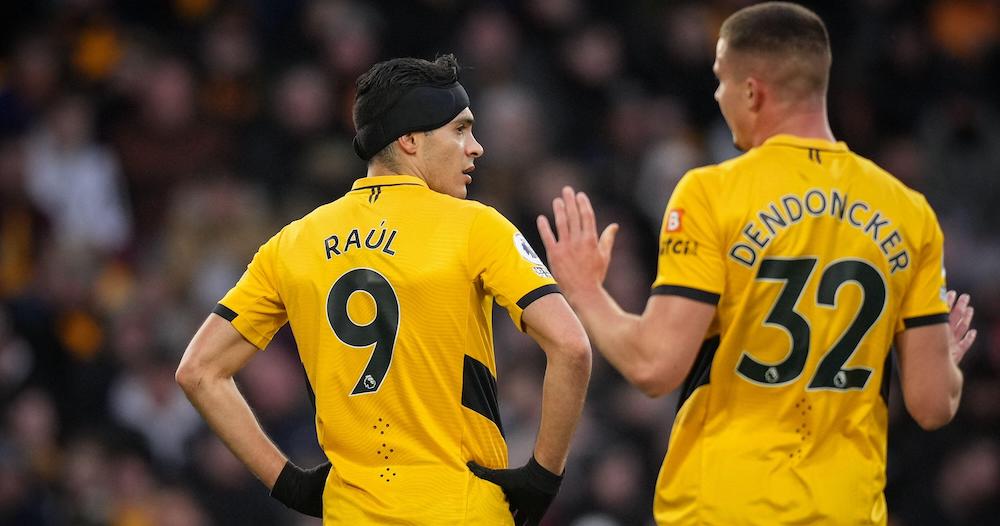 Wolves have averaged just 1.2 goals through their opening five games

The ‘unders’ line is often low, although for their upcoming match at home to Southampton, it is priced at a reasonable 1.88 for Under 2.5 goals.

That’s a selection that interests me, but I am drawn to the slightly bigger price on offer for BTTS No.

Last season 24 of 38 Wolves matches saw Both Teams To Score fail to land.

In addition, none of the other top-flight teams who survived relegation failed to find the back of the net more frequently. In 42 % of their games, Wolves blanked.

Scoring just twice in their first five matches, the pattern has continued.

Up against a Southampton side that are surprising a few, including myself, it’s not hard to imagine a fourth no-score in six.

It should be said that the Saints haven’t kept a clean sheet yet, but Armel Bella-Kotchap, Mohammed Salisu and co have impressed, with Romeo Lavia shining as the defensive midfielder too.

They won’t find it easy to break down Lage’s men either. Wolves have leaked just four goals so far, keeping clean sheets against Fulham and Bournemouth.

I’ve seen BTTS No priced up much lower than the 2.04 it’s available for in this fixture, in contests that feel more goal-heavy than this one.

It represents good value, and for that reason, my pick is BTTS No at 2.04.

While the former England international has a strong selection of individual players to choose from, his team has no discernible style of play, and it’s hard to pin down what they are trying to achieve.

Up front, they are alarmingly lightweight.

They have scored four goals, but in general play, it’s been so flat and devoid of energised inspiration.

As a result, star striker Ollie Watkins has cut a frustrated figure.

Often isolated and unable to find space because Villa’s attacks have been so predictable in their make-up, the frontman has taken on just six shots so far. 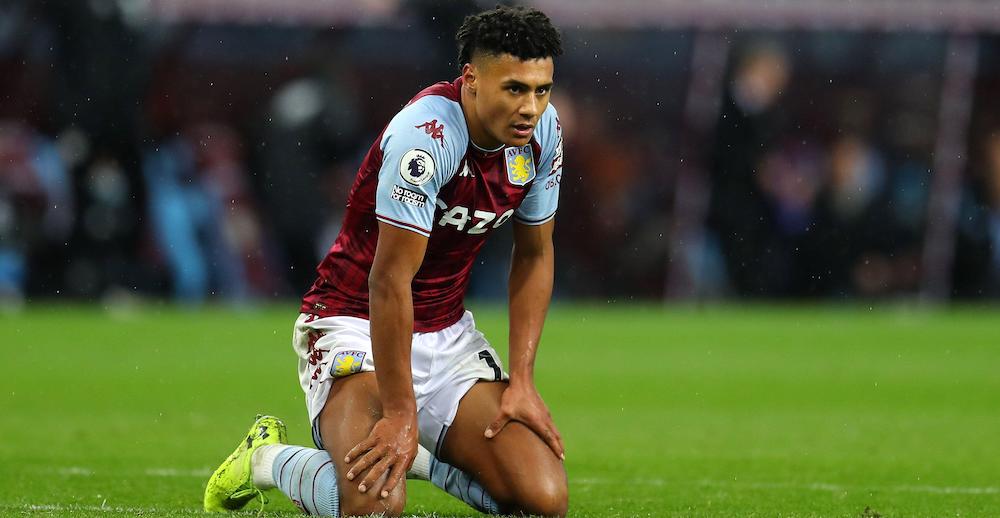 A regular sight of Ollie Watkins this season as he cuts a forlorn figure up front for Villa!

At Villa Park, Gerrard often partners him with Danny Ings, but will he be bold enough to start that way against a team which has averaged 3.8 goals a game so far? Let’s see.

Maybe he should. The Midlanders have produced the third-highest number of open-play crosses (mainly through fullbacks Digne and Cash), so filling the box with a pair of strikers would make sense. Too often, no one is there to get on the end of these deliveries.

In defence, they are also a bit of a mess.

The champions are rampant and unrelenting in their quest for goals.

Three clean sheets in five also suggest they have got over the anomaly of shipping three at St James’ Park. Last season, they produced ten clean sheets on the road.

To make matters even worse for the hosts, Manchester City historically love this fixture, winning 14 of the last 16 meetings.

You have to back Pep’s City here; there is no viable alternative.

What’s the best way in?

I like Manchester City to win with a clean sheet, a bet that could be labelled as Man City & BTTS No.

If, like me, you can’t see Villa laying a glove on them, you’ll be pleased to know that price is not off-putting at 2.52.

When you consider Manchester City are 1.38 to take all three points, it’s a lovely little leg-up to couple it with a shut-out that absolutely no one would be surprised to see.